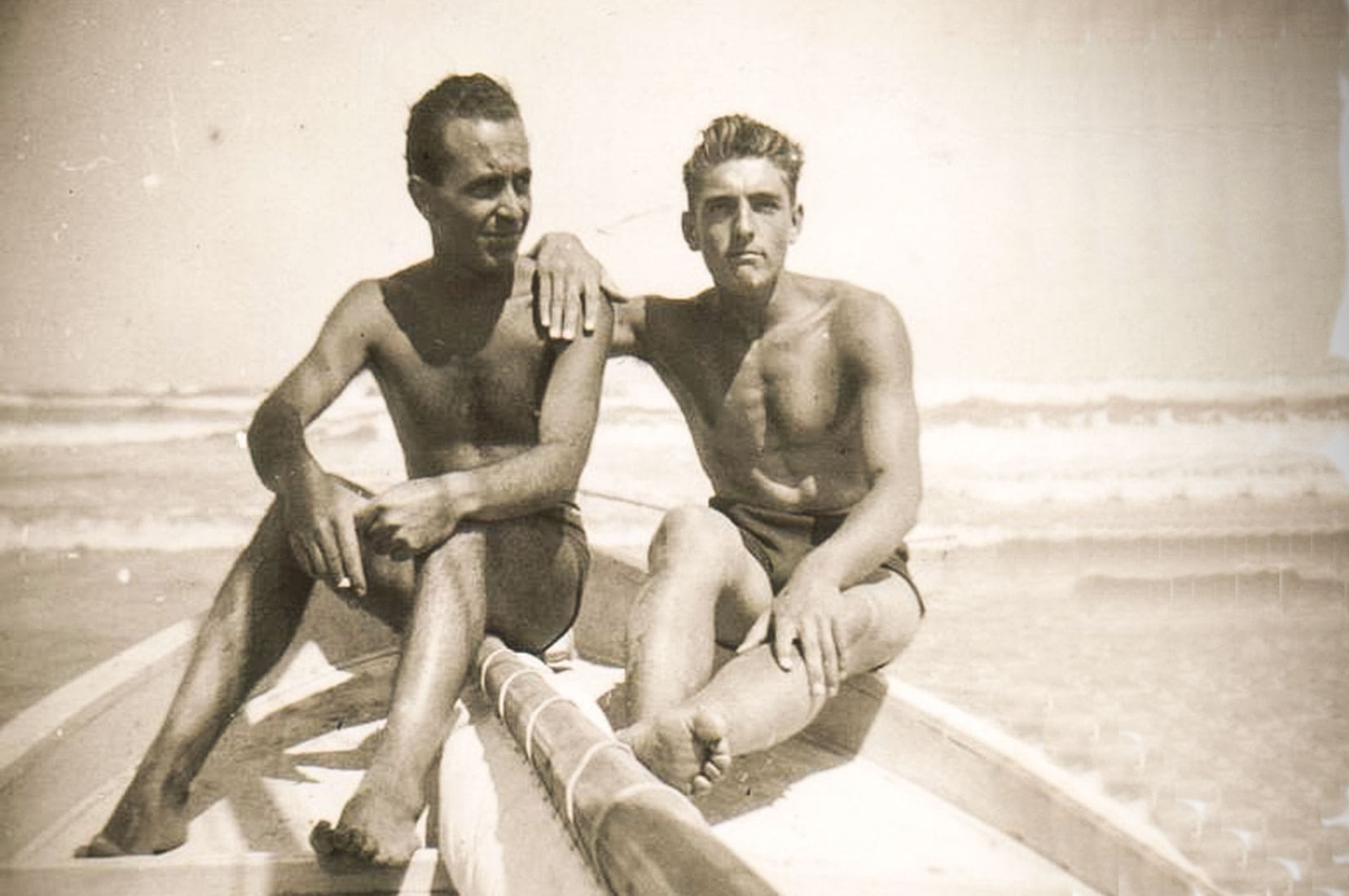 Over the past century, the Catholic Church has been blessed with a number of great Saints who have transformed the lives of tens of thousands of families, youth and young adults all across the world. One of those Saints, or soon to be Saint someday is Blessed Alberto Marvelli, a young Italian who epitomizes what it means to be a man living for God and His Church.

He was born on 21 March, 1918, in Ferrara, northeast of Bologna, Italy. Alberto was one of six children in his family, his parents Luigi Marvelli and Maria Mayr, were devout Catholics and were actively involved in supporting their community and their parish. The family would regularly invite poor people into their home and minister to them.

Alberto as a school boy was enrolled in a Salesian Oratory in Ferrara and was part of Catholic Action, a lay movement that began in the 19th Century to defend the teachings of Church in time of nationalism, fascism, communism and anti-clericalism, since the age of 12. Some of his close friends included the legendary Italian film producer, Federico Fellini.

As a young person, Alberto was a keen athlete, loved sports, the outdoors and biking. At the age of 18, he was elected as the Italian Head of the association of Catholic Action at a time when Adolf Hitler ordered the assassination of its members in Germany during the early 1930s. By 1941, Alberto completed his undergraduate studies in engineering in Bologna and began working for the Italian car giant, Fiat in Turin. 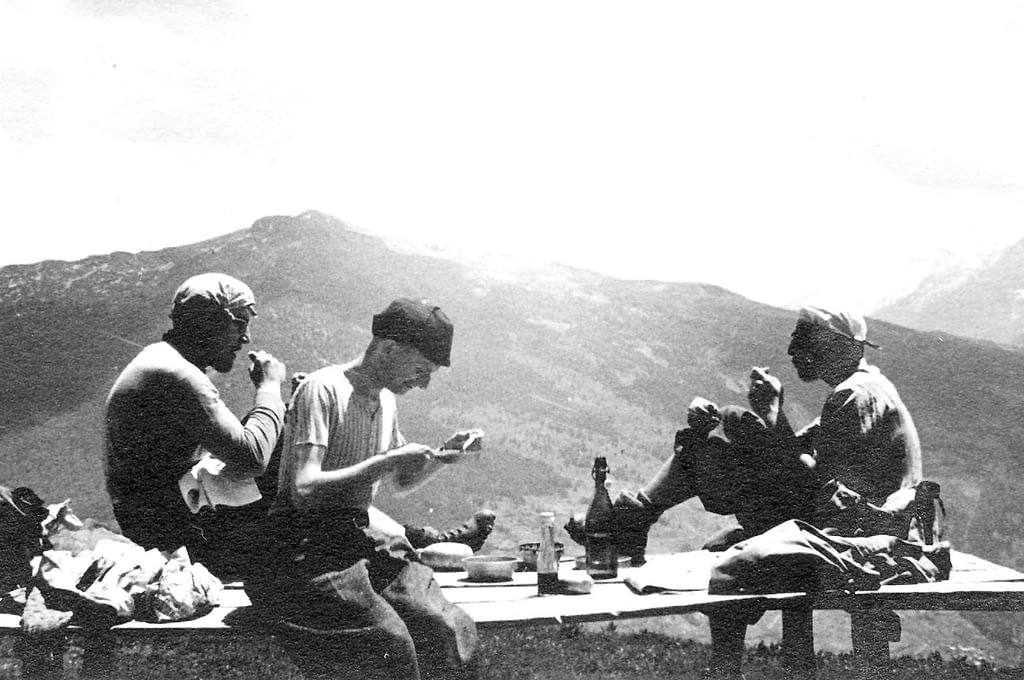 Now at the tender age of 23, God called him to serve his people, his Church and his country in a period of great evil and political unrest. With the entry of Italy into the Axis pact in 1936, Italy officially became its own pseudo puppet state of Nazi tyranny, nationalism and radical totalitarianism. As Germany began to invade and occupy the rest of mainland Europe and the Mediterranean. The spread of Nazi tryanny became more apparent with Jews and PoWs being deported to Concentration Camps and Internment Camps during the War years. Alberto as a young person stood his ground and defended his faith, his culture and his people.

Shortly before the war, Alberto was fortunate to be exempt from compulsory military service due to the fact that his two older brothers were serving in the Italian armed forces. He left his job with Fiat became a high school teacher, during the war years he moved to Vergiano, near Rimini to avoid the aerial bombardment. It must be noted according to accounts that Alberto always began his day with mass and adoration and forced for the poor.

He was involved in rescuing PoWs and Jews being deported from Italy (Santarcangelo) to Germany by removing the locks on those trains. He helped rehabilitate families affected during the allied bombing campaign over Italy and the opening of the Italian front in 43. He supported soup kitchens, gave his own clothes and supplies to families and children affected by the war. When the Allies sought to take on the Germans through Italy, what Churchill referred to as the ‘soft underbelly’. He was involved in ensuring that the needs of his people and their safety were met by being very active in the community. 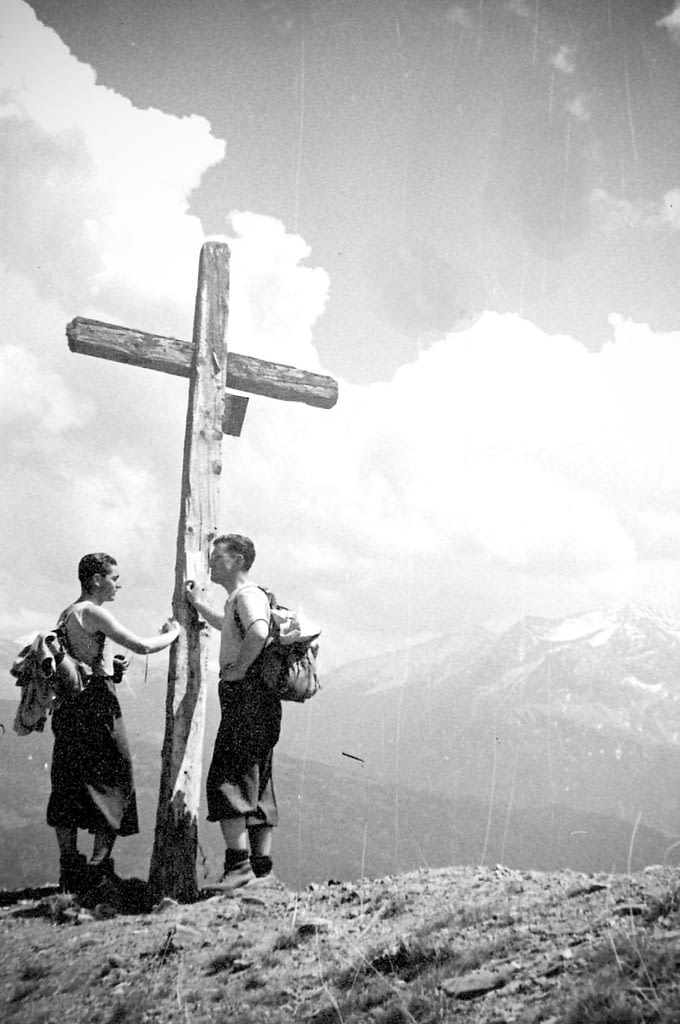 His heroic witness to the faith, his courage, determination and selflessness merited the respect and adoration of all the families and people he served. Shortly after the war, he was involved in rebuilding the homes and businesses lost during the war, he started cooperatives to aid such efforts. In 1946, shortly after the war, he stood for regional elections in Rimini and was sadly killed during a collision with a military vehicle transporting troops in the middle of the night while biking to various polling stations. Despite his death, people still voted for him and he won the election.

In Church History, great saints such as St. Teresa of Avila, St. John Paul II, St. Ignatius of Loyola, St. Aloysius Gonzaga, St. Ambrose of Milan, Duns Scotus, St. Dominic de Guzmán, St. Teresa of Calcutta and many others have risen throughout the ages to defend and fight for the dignity of the human person, the eternal teachings of the Church and salvation. They did these things because they were moved by something higher than themselves who created the universe itself.

They undertook great noble deeds and actions in an age filled with darkness, sin and death, to eventually become great witnesses to the life of Truth and Salvation. This witness to the profound truths of the Catholic Church was vital since all of these saints mentioned above lived in a period of human history where the dignity of the human person, decency and moral responsibility had been abandoned by the predominant culture.

The life and noble deeds done by Blessed Alberto Marvelli is an important lesson for high school, college and young adults living in an age where they have been abandoned, abused, neglected and mistreated by the great sin of ignorance in our popular culture.

It many ways by engaging with God and His Church, we receive the graces, virtues, sacraments and truths about ourselves and our existence that will enable us to make a difference in our culture that is in need of authentic men and women who seek to do good in this world. 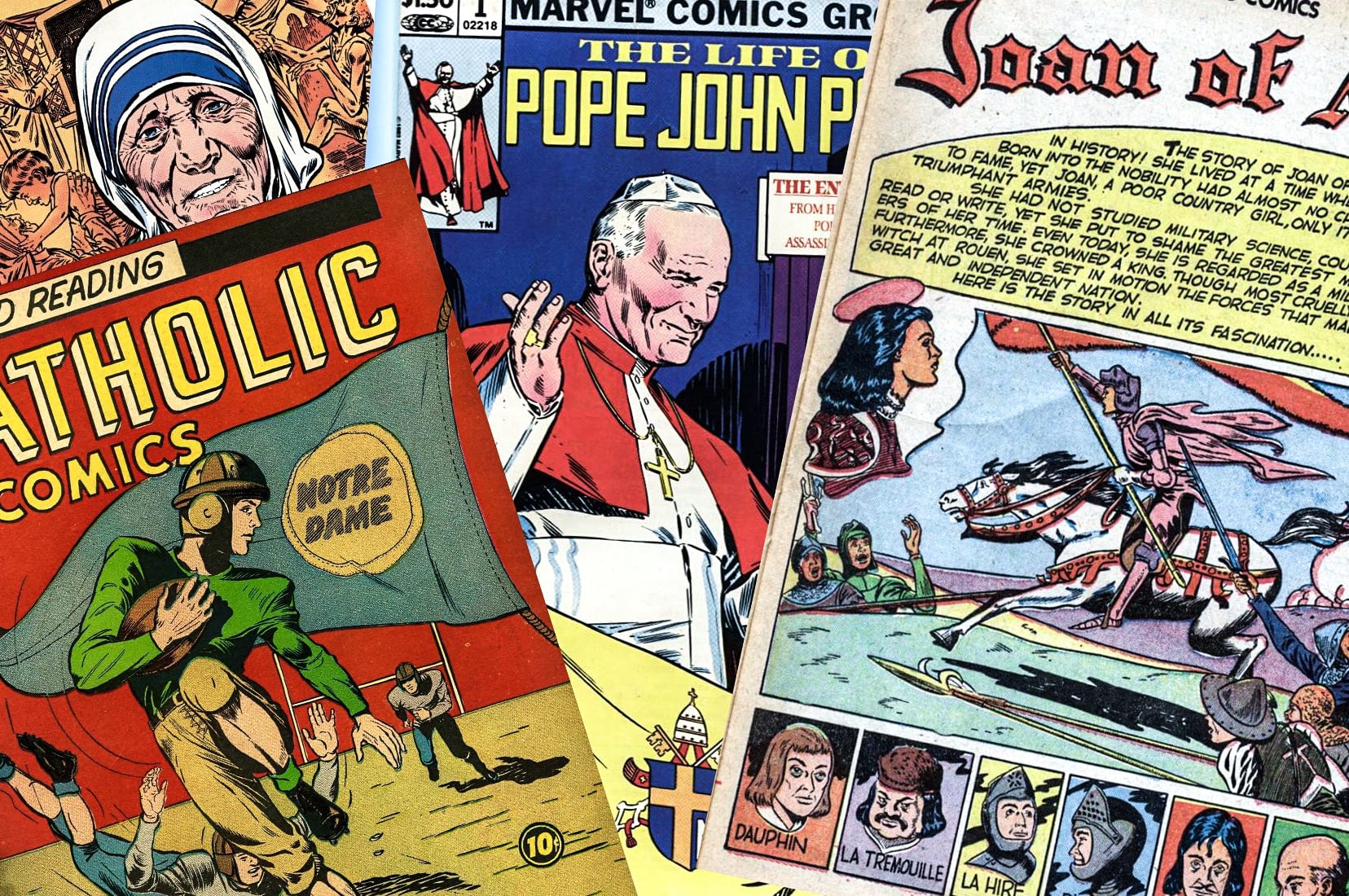 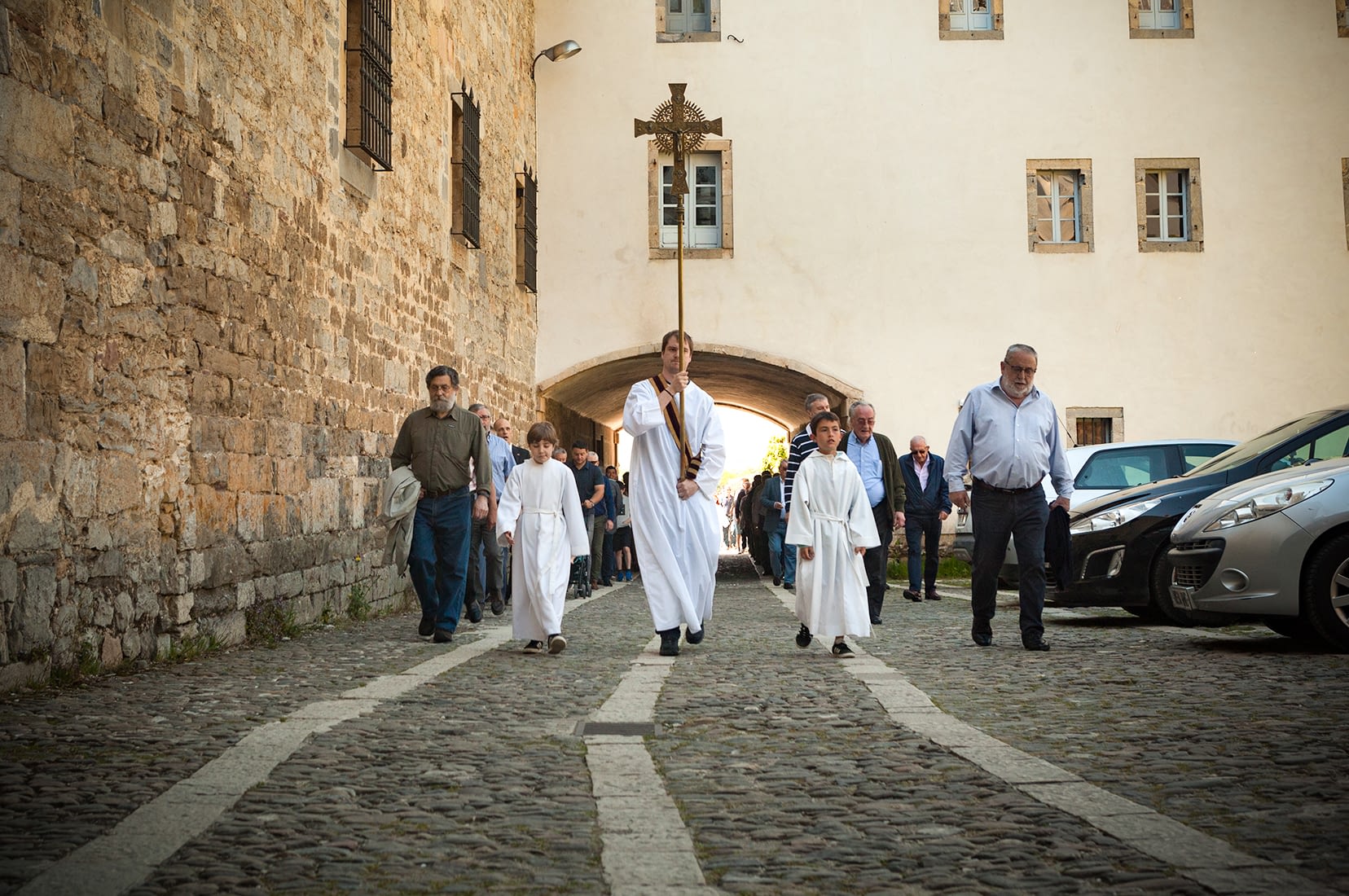 A brand new, mobile first platform for experiencing the Catholic Faith! Please Visit us at DAMNCATHOLIC.COM ! 100% Certified, Grade A, Catholic"

In a New York (Catholic) State of Mind – A city

A young lawyer, a stage actress, and now a Nun –

The Light in the darkness – In these waning days 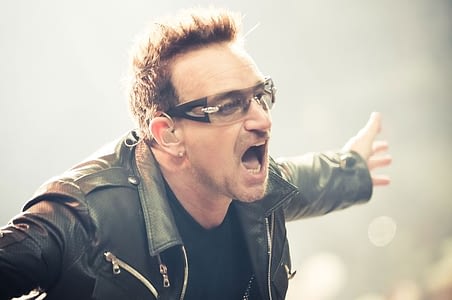 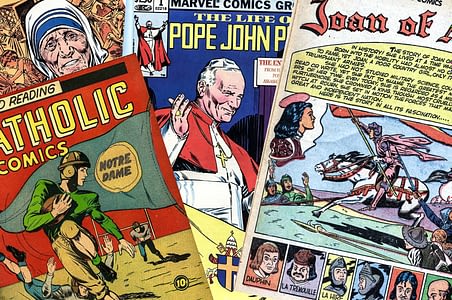 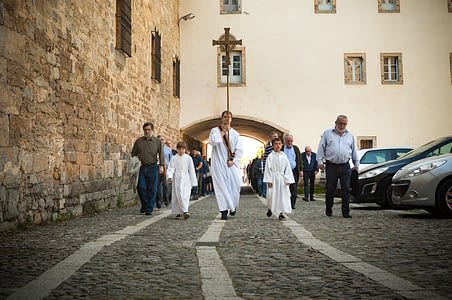